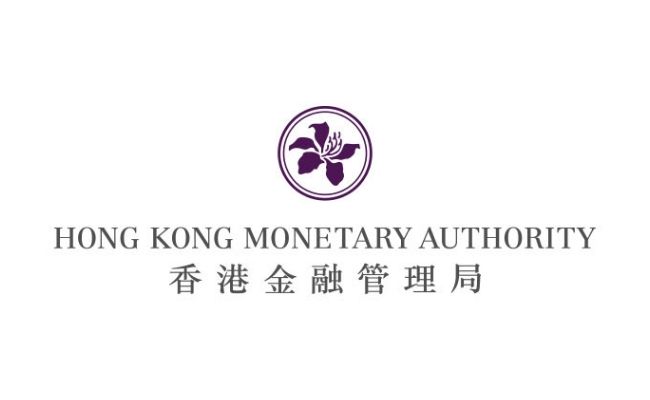 The Government of the Hong Kong Special Administrative Region of the People’s Republic of China (the “HKSAR Government”) today announced the successful offering of its inaugural green bond (the “Green Bond”) under the Government Green Bond Programme.

The Green Bond, with an issuance size of US$1 billion and a tenor of 5 years, is a landmark transaction which sets an important new benchmark for potential issuers in Hong Kong and the region.

Following a global roadshow commencing on 10 May 2019, covering Hong Kong, London, Paris, Frankfurt, Amsterdam, Boston, New York and Singapore, the Rule 144A/Reg S USD Green Bond was priced on 21 May 2019 at 2.555% (32.5 basis points over 5-year US Treasuries). Despite the recent financial market volatility, the Green Bond saw strong demand from global investors, attracting orders exceeding US$4 billion, which was more than 4 times the issuance size, allowing the final pricing to be tightened by 17.5 basis points from the initial price guidance.

The deal attracted interest from a diverse group of conventional and green investors. Orders were received from over 100 global institutional investors, and 50% of the Green Bond was distributed to Asia, 27% to Europe and 23% to the United States. By investor type, 29% was distributed to banks, 30% to fund managers, private banks and insurance companies, and 41% to sovereign wealth funds, central banks and supranationals.

“We are pleased to see such strong demand for the HKSAR Government’s inaugural Green Bond. The favourable response from global investors indicates not only their recognition of Hong Kong’s credit strength, but also their support of Hong Kong’s determination and efforts in promoting sustainable development and combatting climate change,” the Financial Secretary of Hong Kong, Mr Paul Chan, said.

Mr Chan added, “The Green Bond has also received strong support from banks and service providers in Hong Kong throughout the preparation of the transaction, which is yet another demonstration of Hong Kong’s strengths as a leading green finance hub in the region.”

The Hong Kong Monetary Authority acts as the HKSAR Government’s representative in the Green Bond offering under the Government Green Bond Programme. Proceeds raised under the Programme will be credited to the Capital Works Reserve Fund to finance or refinance public works projects that provide environmental benefits and support the sustainable development of Hong Kong.

In connection with the Programme, the HKSAR Government has published its Green Bond Framework, which sets out how the green bond proceeds will be used to fund projects that will improve the environment and facilitate the transition to a low carbon economy. A Second Party Opinion has been obtained for the Green Bond Framework from Vigeo Eiris. The Green Bond has also received the ‘Green Finance Certificate’ (Pre-issuance) from the Hong Kong Quality Assurance Agency.

NOT FOR DISTRIBUTION IN THE UNITED STATES OF AMERICA, CANADA, AUSTRALIA OR JAPAN OR IN ANY OTHER JURISDICTION IN WHICH SUCH DISTRIBUTION OR DISSEMINATION WOULD BE PROHIBITED BY APPLICABLE LAW.