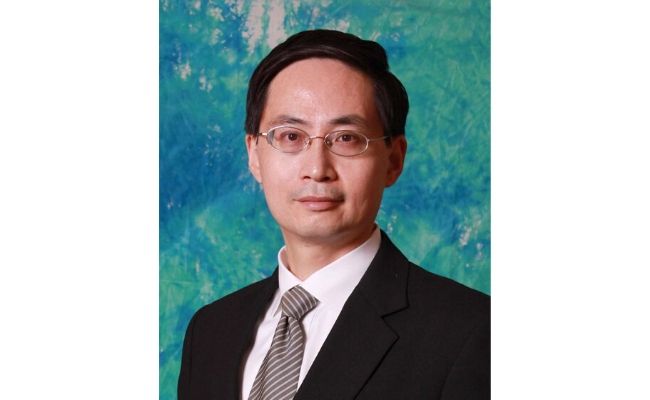 LONDON (MNI) – Central banks should play a more active role in promoting green finance, according to Ma Jun, member of the PBOC’s Monetary Policy Committee and Chair of Supervision Workstream of NGFS, the Central Banks and Supervisors Network for Greening the Financial System.

“Green ‘QE’ is an interesting idea for central banks to support the green finance market,” Ma told MNI in the second part of an exclusive interview.

“The PBOC initiated the green re-lending program that provides low-cost funds for commercial banks to lend to green projects since 2017, which, to some extent, resembles Green QE in terms of its role in reducing costs of green funding,” said Ma, who is also Chairman of the Green Finance Committee of China Society for Finance and Banking, an industrial association set up by the PBOC to promote green finance.

In its latest research note in June, the PBOC stated that China’s outstanding volume of the green bonds, earmarked for climate and environmental projects, ranks first in the world. The China Banking and Insurance Regulatory Commission puts ‘green loans’ in the country in excess of CNY9 trillion as of last July, comprising more than 10% of the total commercial bank lending in China.

For Ma, who co-chaired the G20 Green/Sustainable Finance Study Group during 2016-18, green finance is an essential part of the global sustainability agenda and key to achieving the Paris climate goal.

“Annually, the world needs a few trillion dollars for green and low carbon investment, and most of these green investments should be mobilized by the financial system,” Ma said, “without central banks’ involvement, the global financial system will not be equipped with the necessary standards, processes, information and incentives for mobilizing such a scale of green investment.”

Ma said that supervisory guidance and regulatory requirement for environmental and climate information disclosure by financial firms will likely become a norm in many countries.

According to Ma, the non-performing loan ratio involving green lending in China is just 0.4%, compared with a 1.8% NPL ratio for overall lending. The former PBOC chief economist maintains that these figures support the case for a reduction in risk weights for green assets, a proposal he made last year to the Chinese regulators.

He anticipates that a rapid expansion in renewable energy as technology advances will hit the fossil fuel industry, notably the coal fired power sector.

He cited a Tsinghua University study predicting that coal-fired power generators may need to cut tariffs by 20% by 2024 if they are to match the cost reduction in solar power, and this would push up the NPL ratio of the coal-fired power sector to around 26%.

“The banking sector should move quickly to reduce its exposure to high-carbon sectors to avoid a potential surge in non-performing assets,” Ma said. Talking globally, the prominent economist urged swifter action to combat climate change, citing a number of reports which estimated the potential financial loss from climate change could be as much as USD20 trillion.

Hong Kong, an important regional financial center for China’s link with the world, has the potential to become an international green finance hub, Ma continued.

“Hong Kong has sound financial infrastructure to easily build up a green sector, including its language and English law system, to attract overseas investors,” Ma said, noting a joint China-UK-Hong Kong effort to securitize the mainland’s green lending assets and sell them in the offshore market to global investors.

Hong Kong issued USD1 billion of sovereign green bonds in May, a ‘five-year bullet’ at a yield of 2.555%, building an order book worth more than USD4 billion. Ma referred to the city’s 2018-19 budget including a plan to issue up to 100 billion HK dollars, the largest government bond issuance plan so far in the world.

“Hong Kong’s green finance market will be well supported by potentially huge demand from China and the Belt and Road region”, said Ma. About 70% of the green bonds issued in Hong Kong recently are by Chinese issuers. “In the longer run, the size of green infrastructure investment in the Belt and Road region will be several times bigger than that in China”, added Ma.